Dickson & Bruce Ep4 "The Real McCoy Train Disaster!"
GRADE 7 & 8 HISTORY EXCURSIONS FEBRUARY 22, 2023
Featuring regional, provincial, and some national Black history, this episode brings to light both the successes and the hardships of the Black community. Of course, it's History meets Mystery and the storyline heads full steam down the tracks in a way that captivates both history and mystery lovers alike! Bus trips will bring students from select schools in Waterloo Region to the Cineplex Galaxy Waterloo and watch this episode on the BIG SCREEN.

​MEET THE CHARACTERS AND CAST OF EPISODE 4 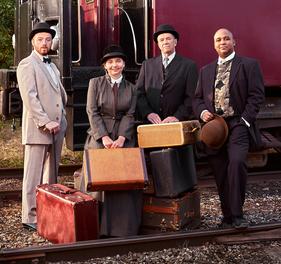 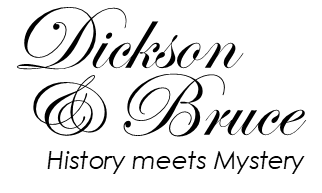 When an 1891 train accident is blamed on his uncle’s “Real McCoy” invention, Josiah McCoy, a renowned Black lawyer in Berlin, takes the mystery to the ever-intuitive Detective Dickson. Meanwhile on a train returning from out west, Isabel (Izzy) Bruce helps “big city” detective, Nigel Aloysius Stout, investigate the very same train disaster. Working from different ends of the track, they all face sabotage and subterfuge as they rush full steam ahead before it ruins a Black inventor’s future. 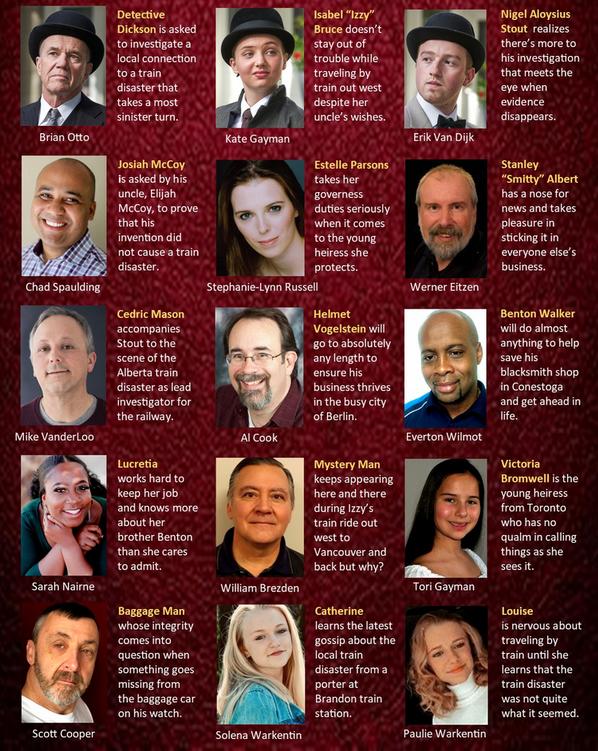